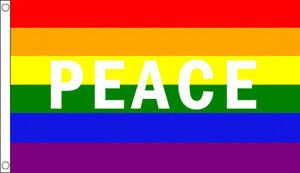 Two wrongs do not make a right, but double standard is wrong!

The situation in Ukraine reminds me of 19 years ago, exactly in this period of the year. I was traveling in Southern Italy (Apulia, Salento) with my American partner on the brink of the USA-NATO attack to Iraq justified by Blair-Powell’s humongous lie about Saddam’s mass destruction weapons.

Almost one million people were killed because that criminal lie and more in the following years because destabilisation.

A few months later, while I was in Moscow (with the same person who was living and working there with American institutions), the Moscow Times reported of a rally in the Red Square where people unfurled a banner reading: “Saddam, the new Stalin”! We westerners thought they were condemning Saddam. Then we found out that they were praising and supporting the to-be-overthrown President of Iraq.

This is to say: how much do we know about Russia and the feelings of Russian and Ukranian people? Aren’t we all brainwashed?

A few months later Saddam was brutally chased and killed after a farcical trial so that he could not defend himself and possibly reveal more American and NATO’s lies. The same happened to Qadhafi who wasn’t even guaranteed a fake trial. In both cases, not to speak about Osama, brutality was paramount. The same people who cheered the American “glorious” accomplishments now blame Putin’s viciousness.

Over the past few years, more and more USA/UK movies and TV series (translated into hundreds of languages) rebounded to systematically portray Russians as the villains and the foe. I noticed it, but I didn’t pay too much attention. Now I do and it makes a lot of sense.

Stop Russia’s attack on Ukraine! However, let me ask: how many sanctions did EU/USA impose on Israel for a more than half a century-long occupation of the West Bank and the ongoing settlements? True that Crimea was annexed against the international law, but after a referendum and was populated mostly by Russians who wanted to join their fatherland. Israeli waged a war and the occupied territories were populated only by Palestinians!

Two wrongs do not make a right, but double standard is wrong!

I’m not going to support neither Russia military solution, nor US and their NATO sycophantic allies (better accomplices) who act against the interests of Europe and their own people. Unfortunately, the war is likely to destabilized EU politics as much as Russia, or even more. Who want to pay for the sanctions against Russia in the name of a contradictory peace and a fake democracy? Are the constituencies so ethical? Will the right-wing nationalist parties fuel the discontent? Who is going to win parliamentary elections in France?

While I lived in Baltimore, every Thursday I joined the Quakers community rallying against some American war (not even remember which one as there were plenty) or American war crimes such as Guantanamo, Afghanistan bombing, south American coups, domestic civil rights violation, Abu Ghraib, Assange, Snowden… 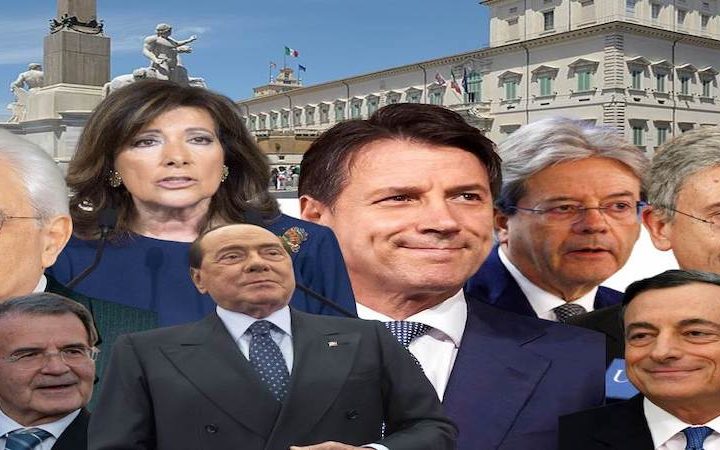 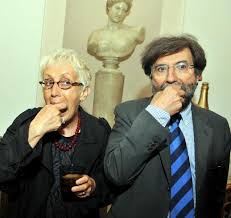 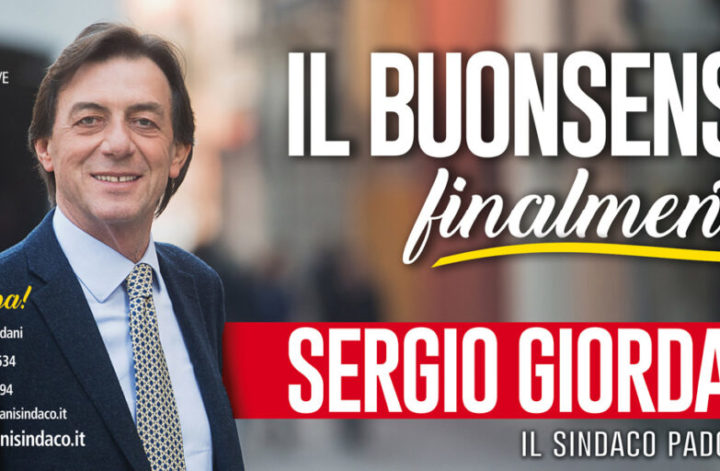