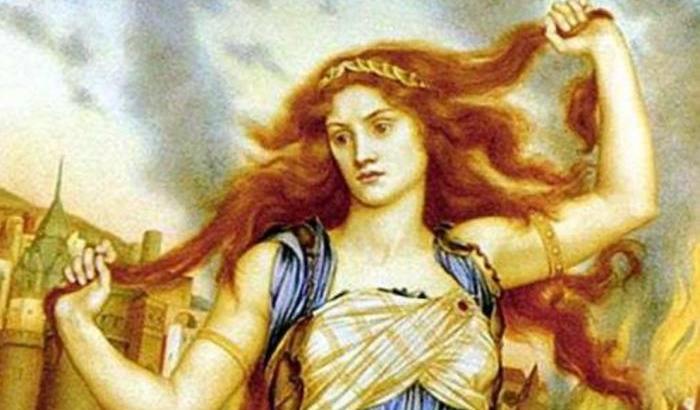 The myth of Cassandra, Priam’s most beautiful daughter, helps understand how information works. The story is well known. It happened that Apollo fell in love with Cassandra, whose name in ancient Greek means “the one who entraps men”. We do not have any precise information about how the facts – if there are any – developed exactly.  It is told that Cassandra spent a night at Apollo’s temple though knowing that the god was craving for her. She refused to concede herself to him, reportedly. To seduce her the amorous god presented Cassandra with the gift of prophecy which the […] 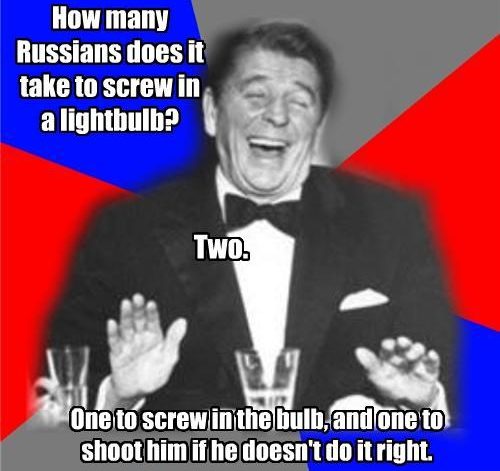