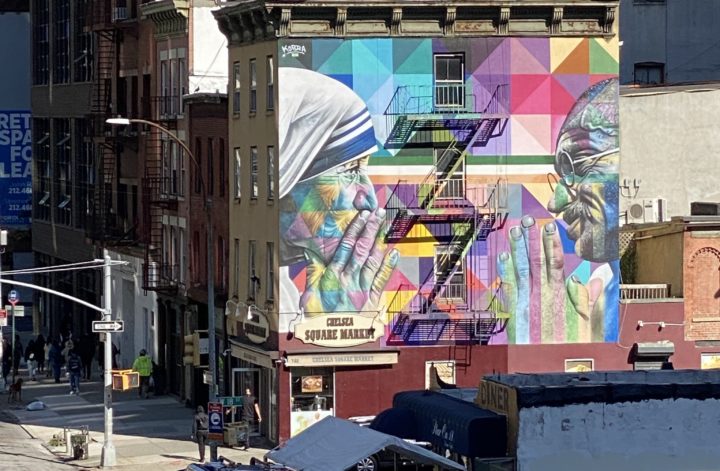 After six years, I eventually returned to New York City. It has been the longest period of absence since 1974 when I first visited the Big Apple. I saw many large new buildings whose purpose was to impress visitors and dwellers, invest speculative money and fulfil the ego of celebrated architects.

Half a century ago New York’s skyscrapers communicated opulence, progress and even a feeling of happiness on a par with the lights and the frenetic life flowing through its streets. In 1974, only New York looked like New York: the vertical city with hundreds of skyscrapers. Today there are dozens of cities that have created similar urban environments, from Kuala Lumpur to Dubai, from Hong Kong to Bangkok, Abu Dhabi, Seoul, not to mention Tokyo and Shanghai. Each displays its own character, but they all accept the same aesthetic paradigm. Even London and Paris have imitated the ‘big is beautiful, bigger is better’ model, creating humongous buildings and gargantuan cities of monstrous dimensions with the complicity of architects eager to leave their material mark being unable to advance creative ideas.

All this looks tacky. A sort of sadness, repetitiveness and an impression of precarious insecurity has replaced the energy the city used to spread. These days Manhattan exhibits as if she is quoting her past; some of her dwellers act likewise. But NYC is a world hub where you still may come across into outstanding good taste and striking contradictions: conflict and the city are an inseparable pair which results in the very urban appeal. To discover the most precious hidden cores of New York you need to search carefully and get help from a smart guide.

In 1974 there were no Twin Towers in Manhattan yet and then I saw them under construction. For many years they stood out on the skyline with their heavy modernist heavy dullness. They disappeared twenty-one years ago and since a few years have been replaced by Libeskind’s skyscraper flanked by Calatrava’s station. The latter is fascinating for its weightlessness notwithstanding its size. It repeats on a larger scale, without revealing any heaviness, other Calatrava’s creations, now widespread throughout the world. In 1994, in Lyon (France), I ran into his airport connected to the TGV train station. Hence, Calatrava’s station at ground zero is somehow a replica but still beautiful as an old person can still look.

Manhattan is constantly changing and there is always a new building designed to catch the eye of an unmindful visitor. These replicas lack creativity and prove an ongoing decay. Nonetheless, there is still something that warms your heart in the folds of this aging city which desperately tries to countervail time by getting a facelift with past-evoking new buildings.

What did really impress me? After more than a decade I returned to the Irish Hunger Memorial: touching, gentle and full of hope. Instead, the visit to the Guggenheim and the MoMA was depressing, indeed. A silly flow of distracted tourists, just there to say they’d been there. No inspiring atmosphere. Even the small neighborhood park dedicated to same-sex love is a touch of genius. Then I walked on the High Line, an urban path created on the site of an old tram-railway that runs in the Chelsea district where planners were able to preserve the legacy of the past and connect it with a charming elegance of some new buildings. 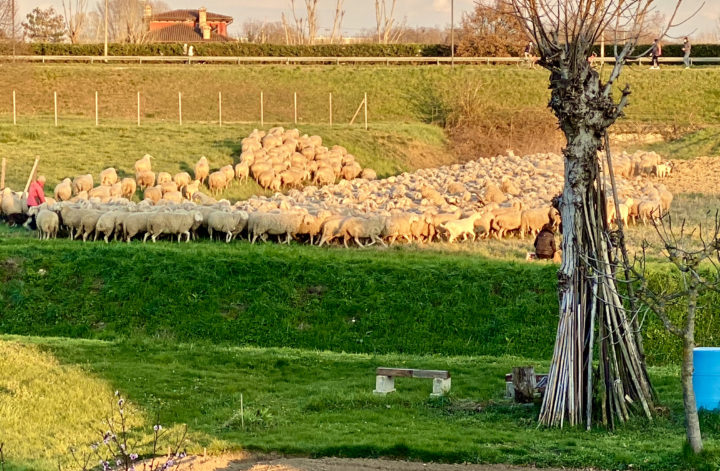 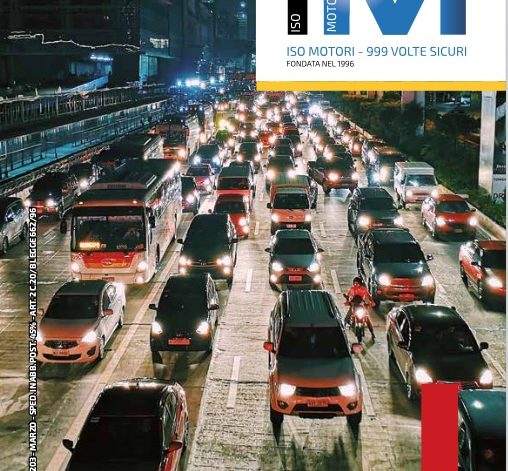 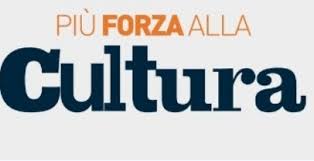